I want to know the Value of this Dai Nippon Brewry Co Ltd. Bottle

smilez808
June 9 in Question and Answer

Ive had this bottle for some time now and did some research which i found out it was made some time between the 1930's and 1946, Its considered after WWll.

Around the shoulder area on the bottle it says

- on the bottom of the bottle it says "DAINIPPONBREWERYCOLTD"

- the seam stops right before the top part of the bottle so im assuming its machine made.

Ive tried looking for the exact bottle i have which all i found was same shape bottle but in japanese(mines in english) , and all the bottles i found in english had more of a square bottle shape.

Can someone tell me for sure when my bottle was made, how much its value it is, and who might be interested in it? 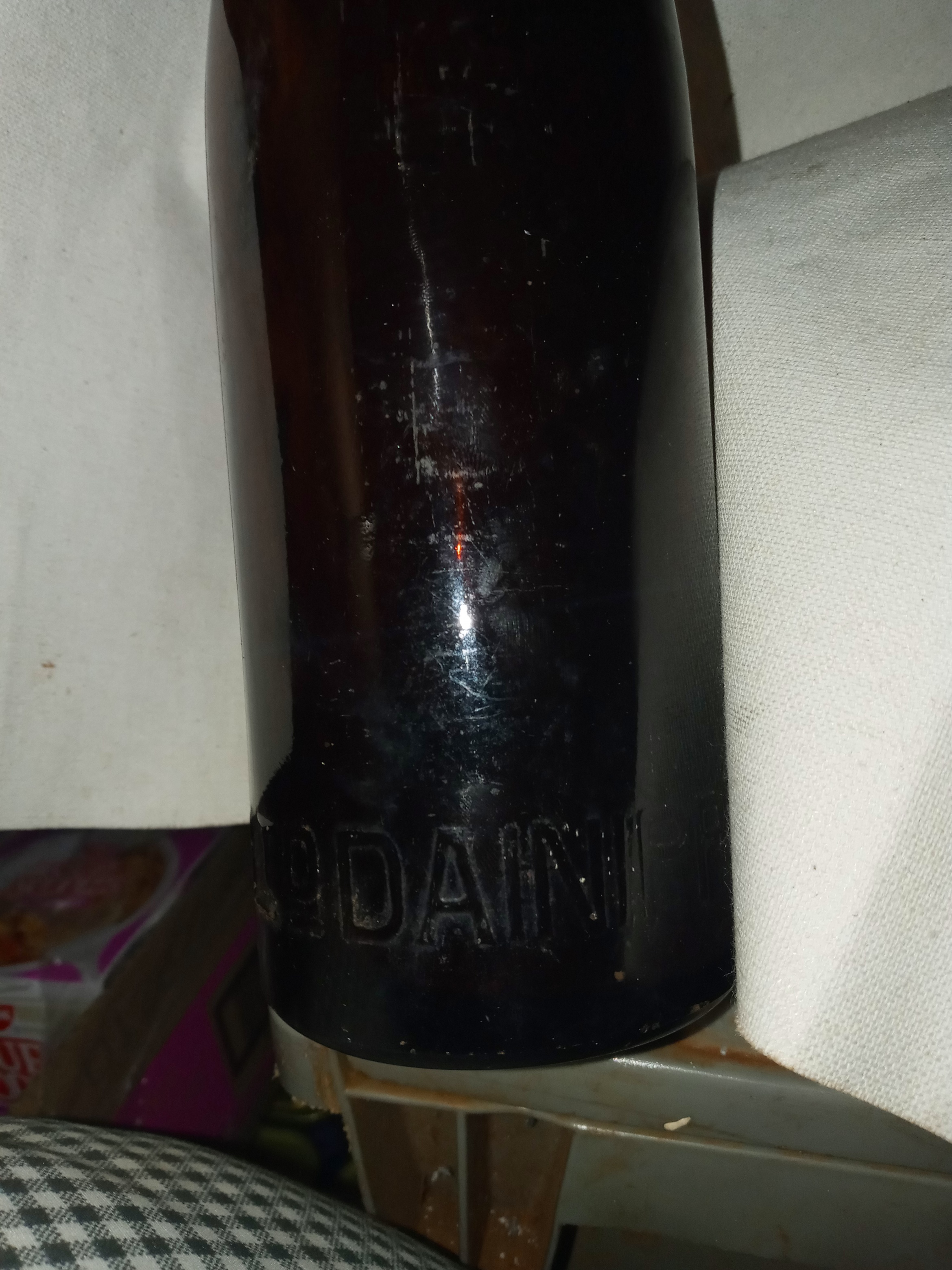 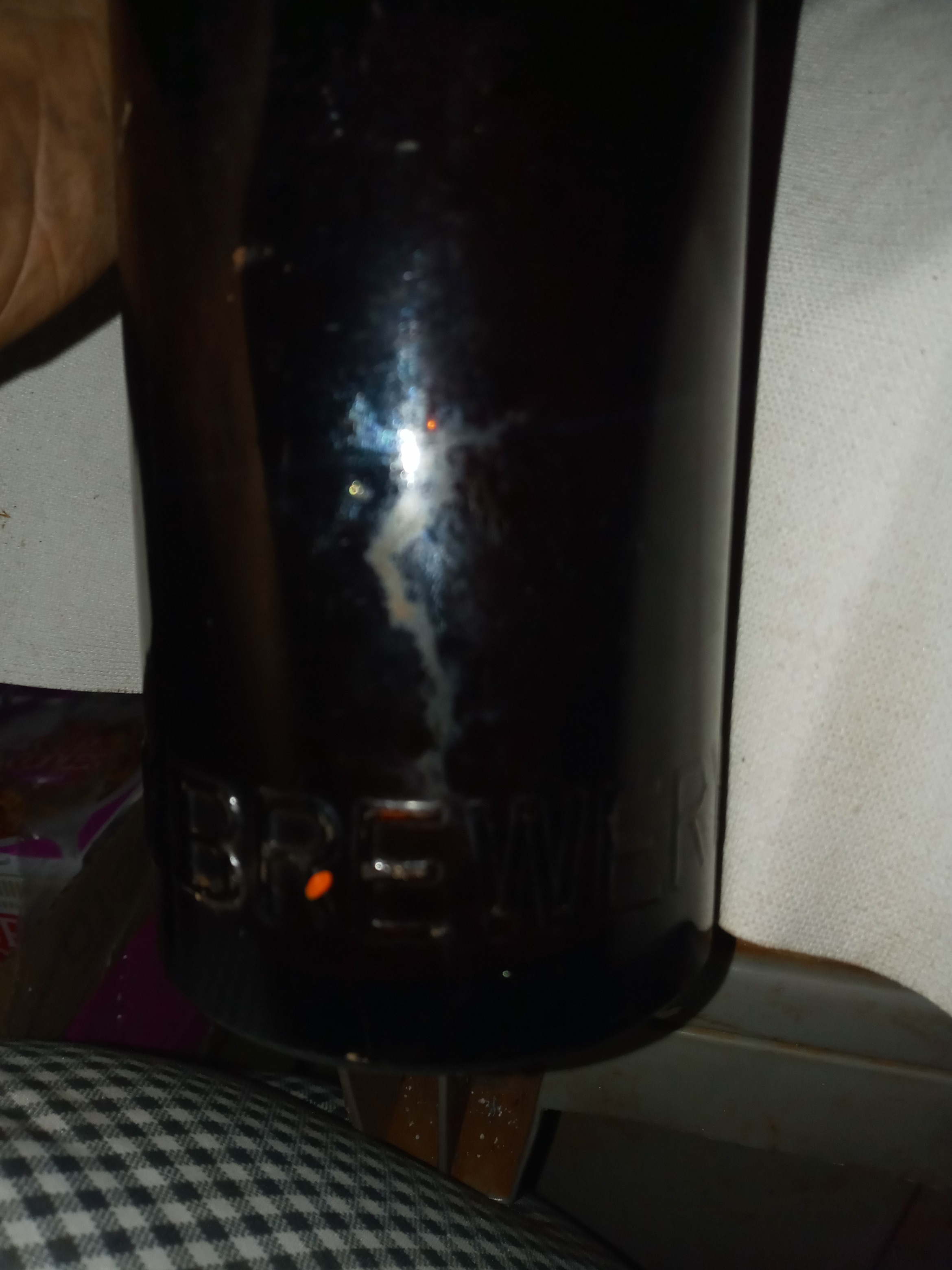 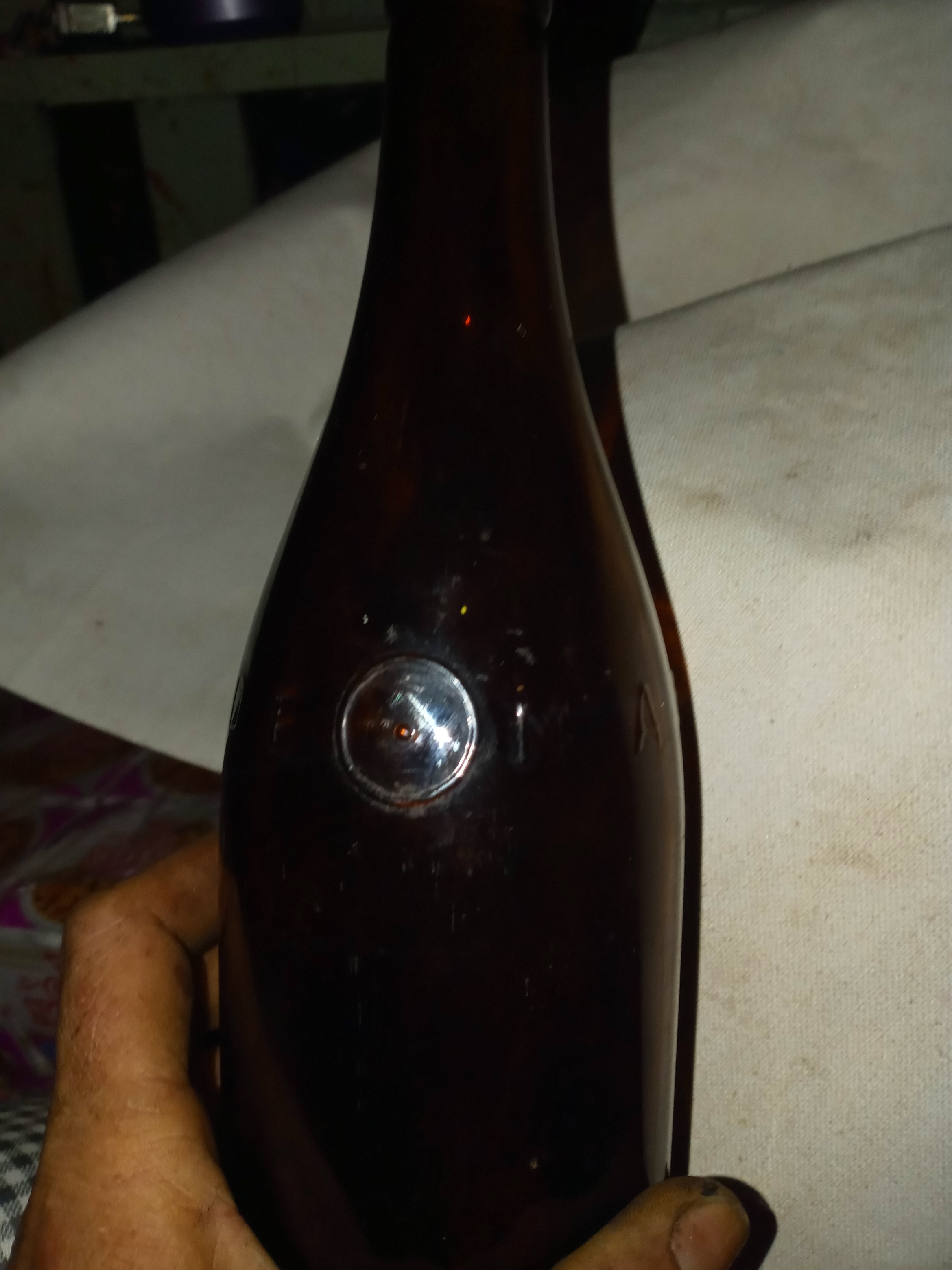 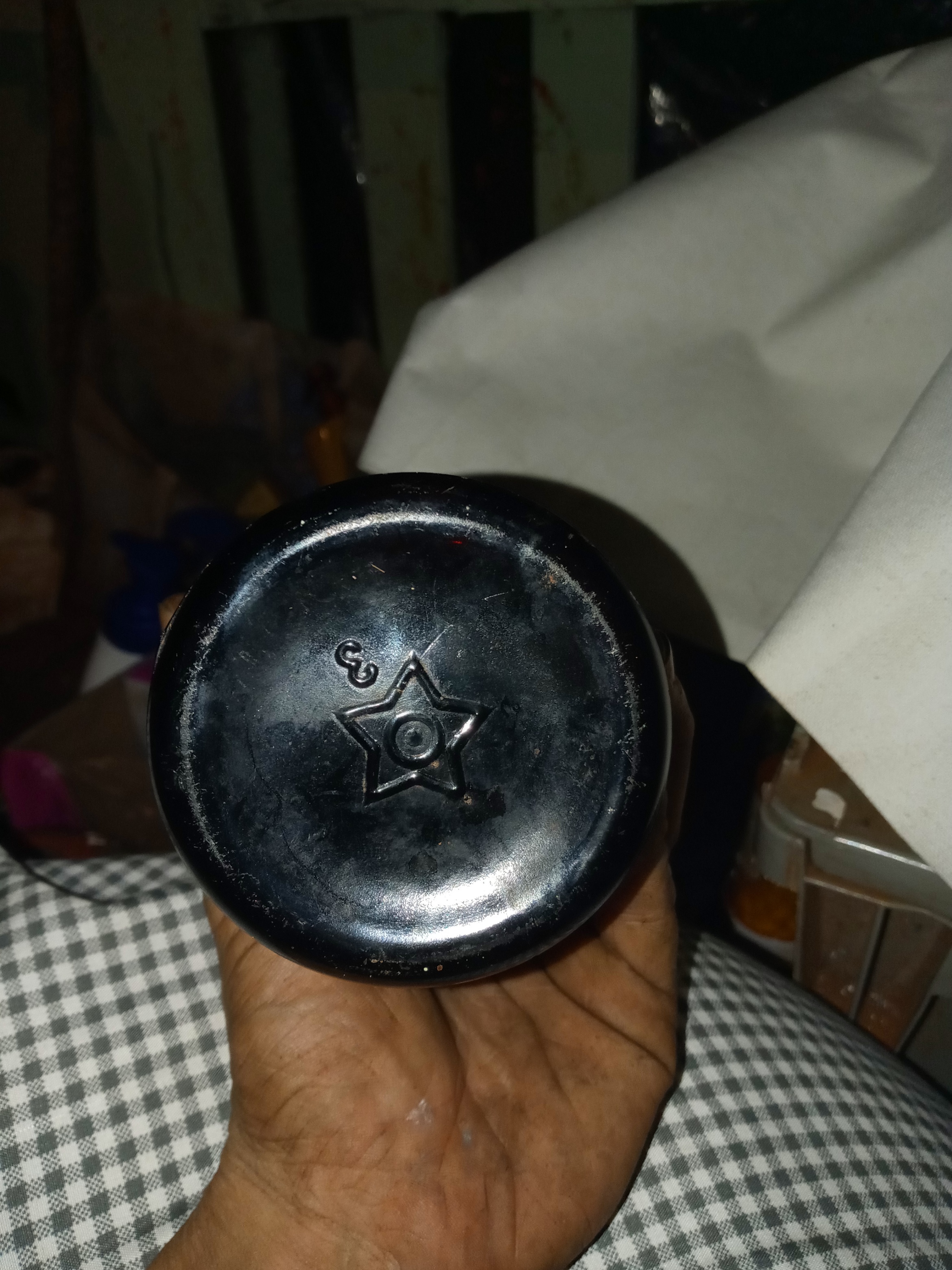