Can someone identify and price please?

ryanwill
July 2020 in Question and Answer

I’ve been having quite a bit of trouble locating any information on these bottles. I purchased them at an estate sale.

Let me know if you need any more information or fruit photographs to help identify these.

Any information is greatly appreciated, thank you 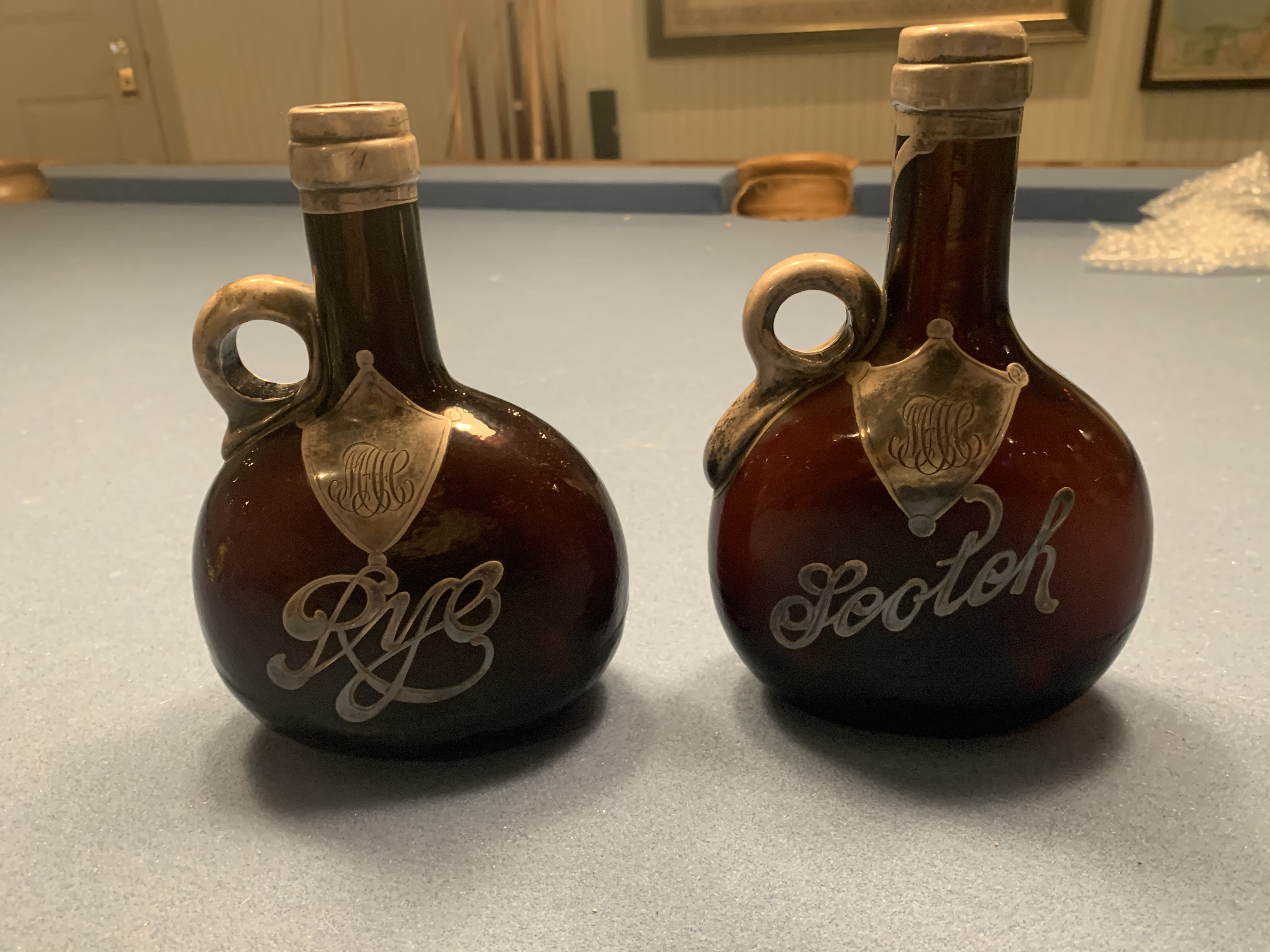 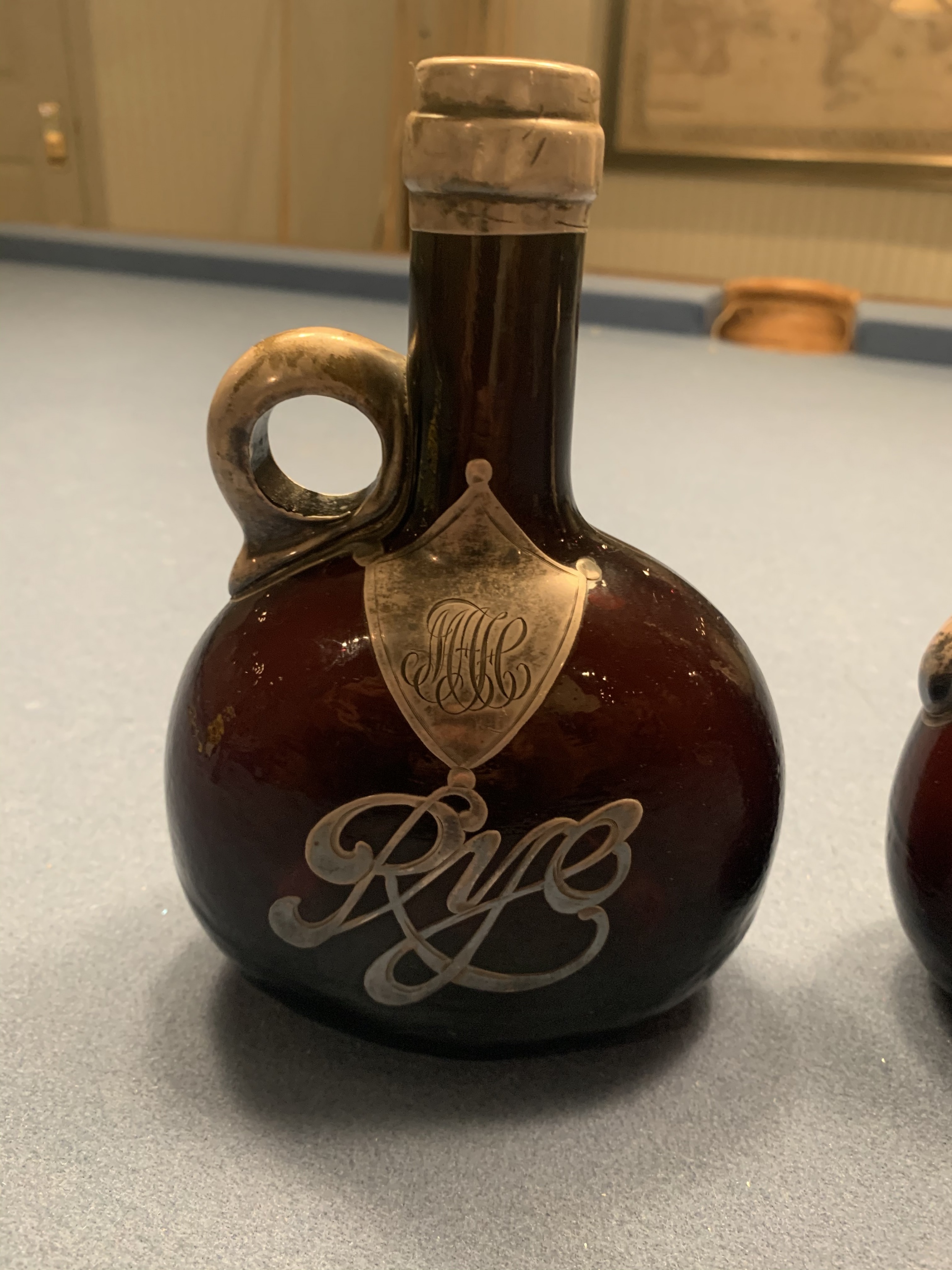 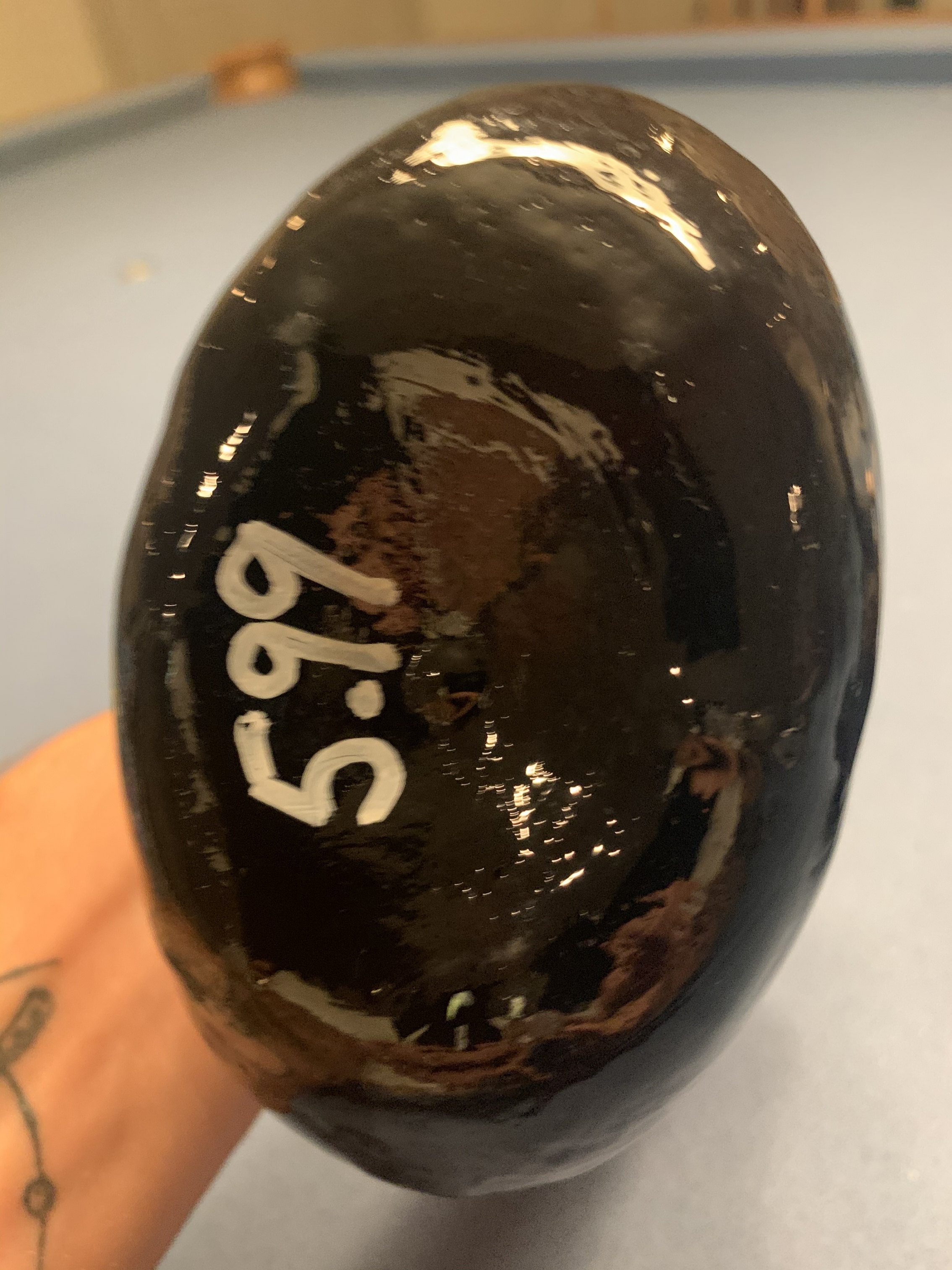 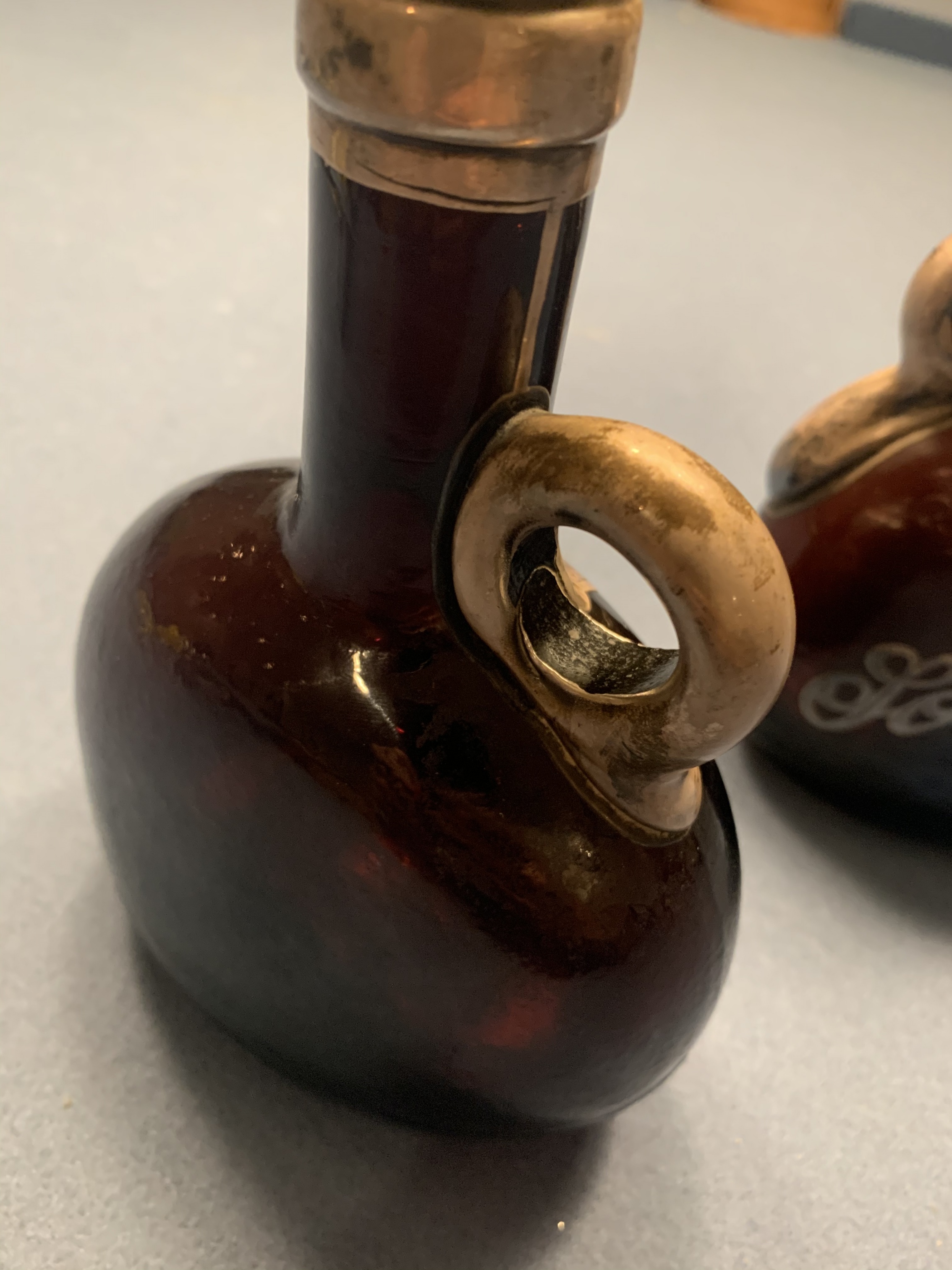 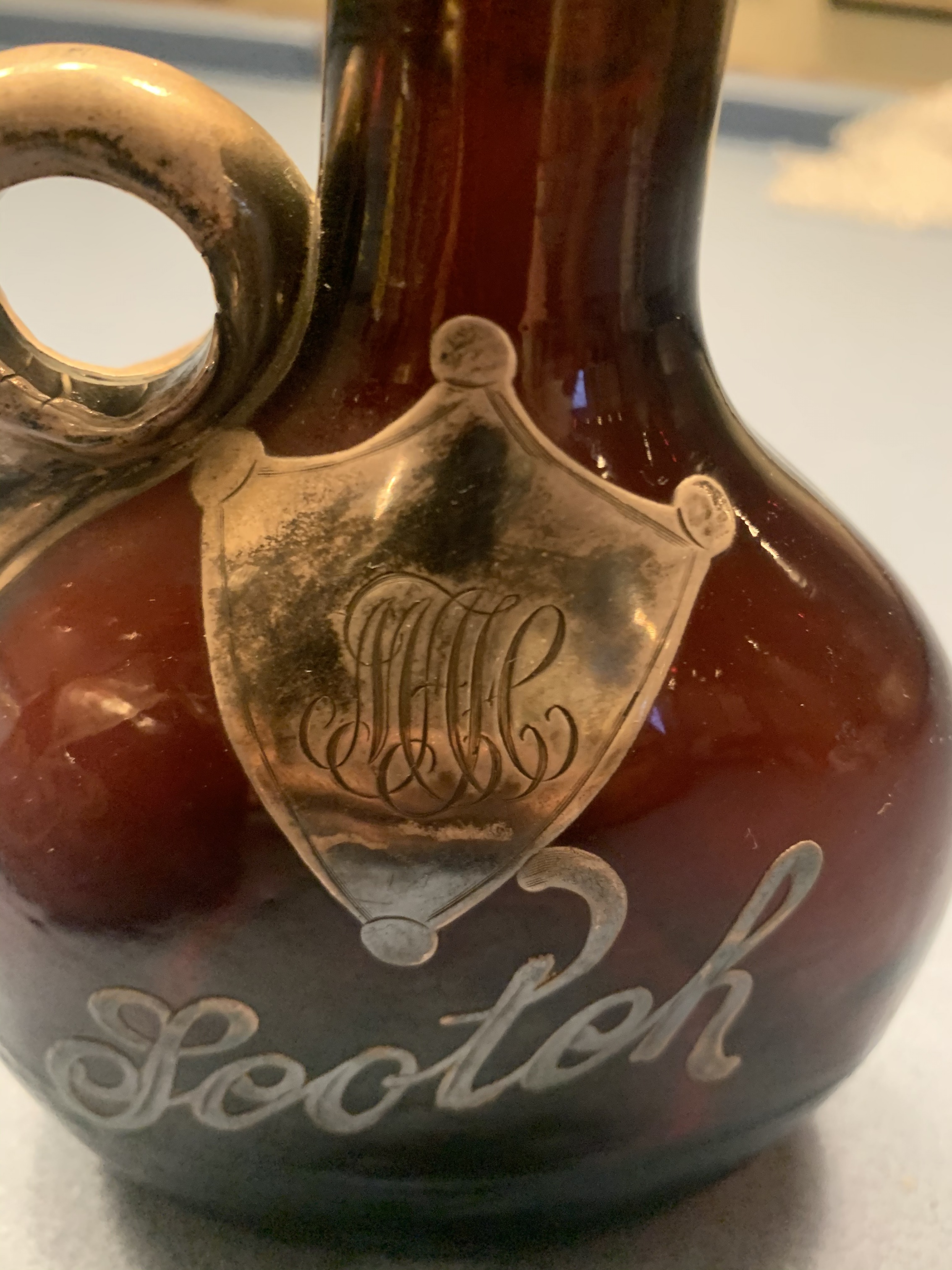 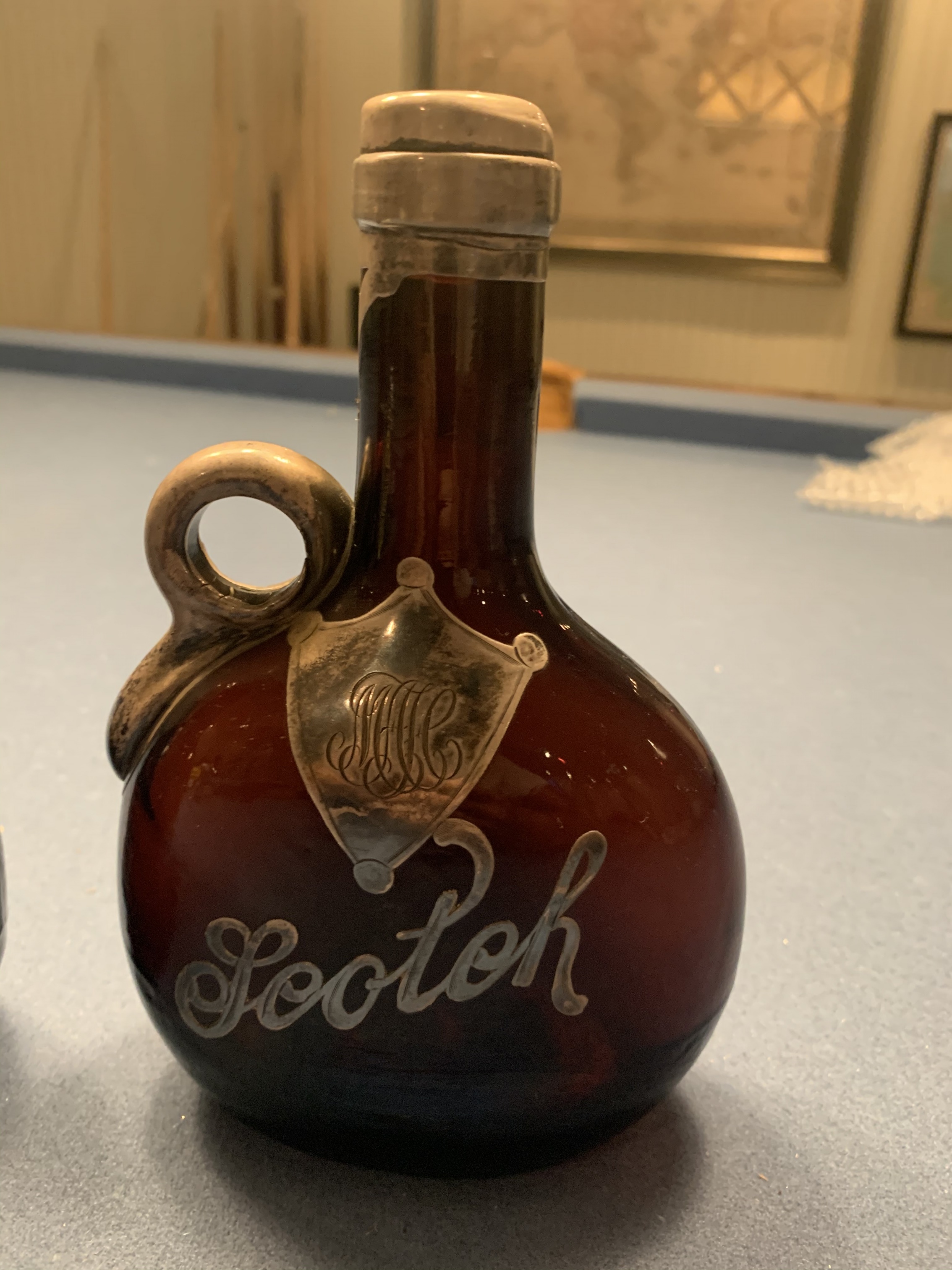