katandmouse
November 2019 in Question and Answer

This is the second antique bottle I picked up at an estate sale last week. Did some online research and am thinking (hoping) this is a "Chestnut Flask" with an applied top that dates from the late 18th century? It holds almost 3 quarts, so it is large - measures 11" tall x 7" wide. Has an open pontil and the mouth measures 1" across. Would love help with identification or any more information -- wondering if the large size is unusual? Thanks, all! 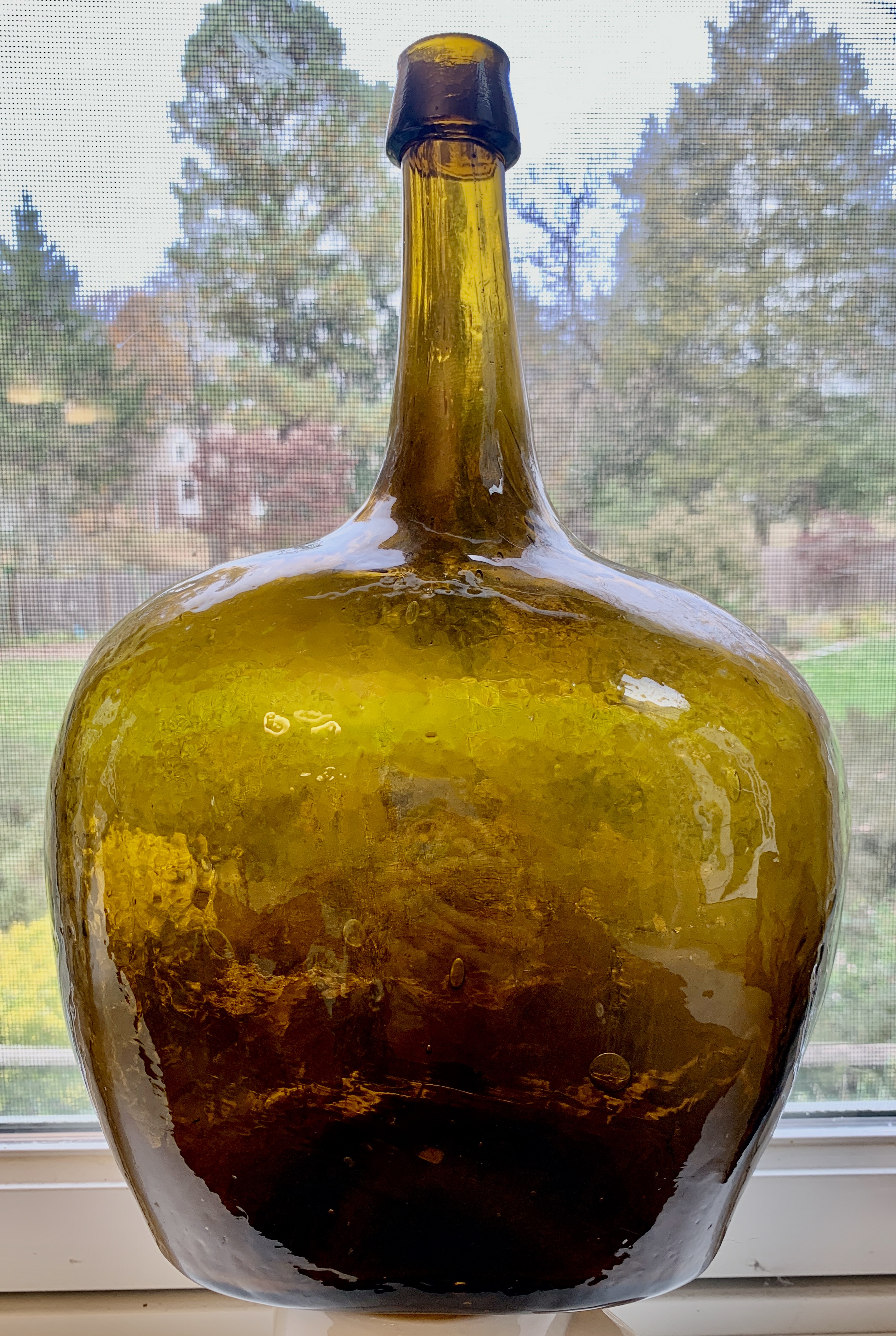 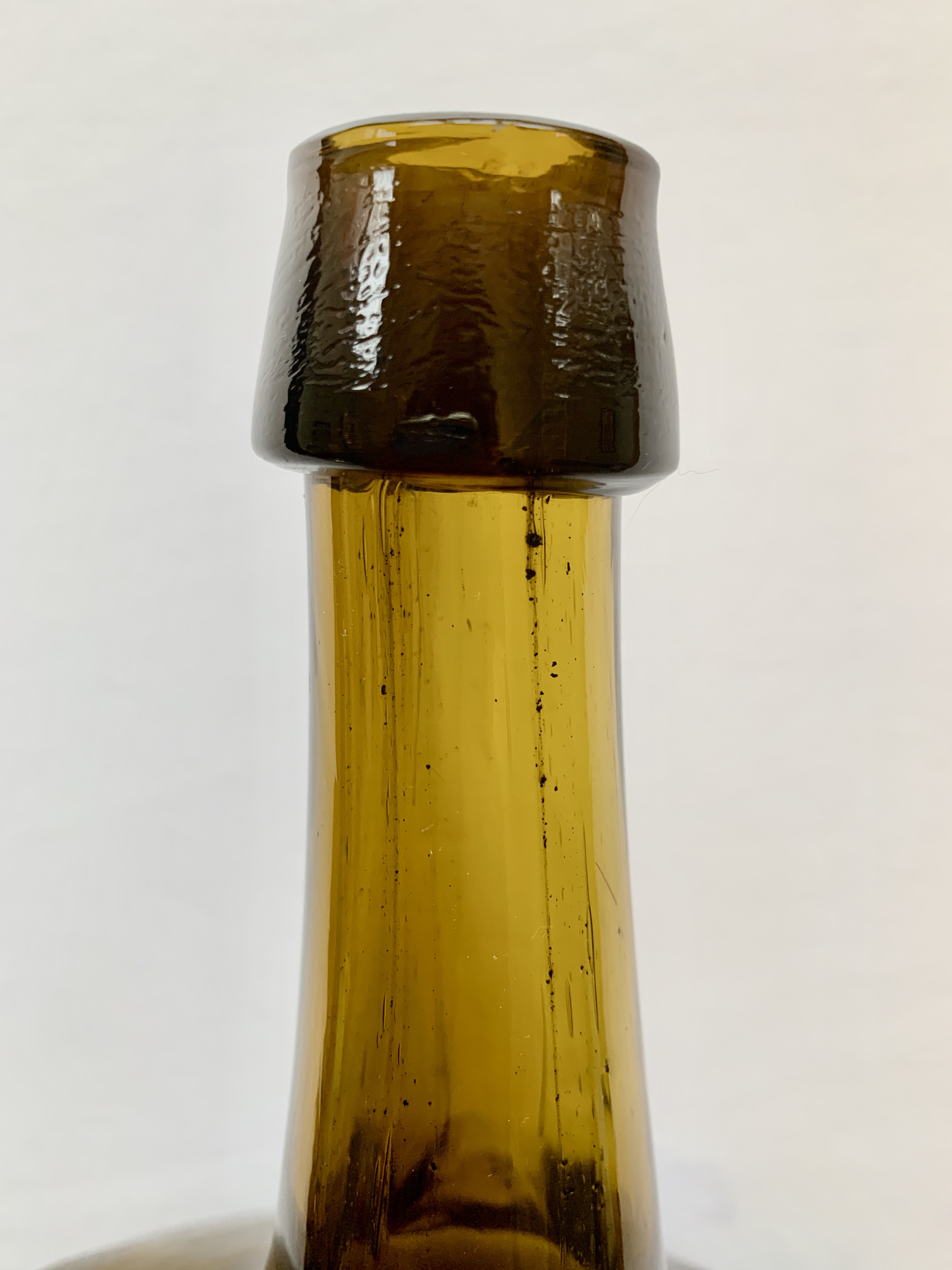 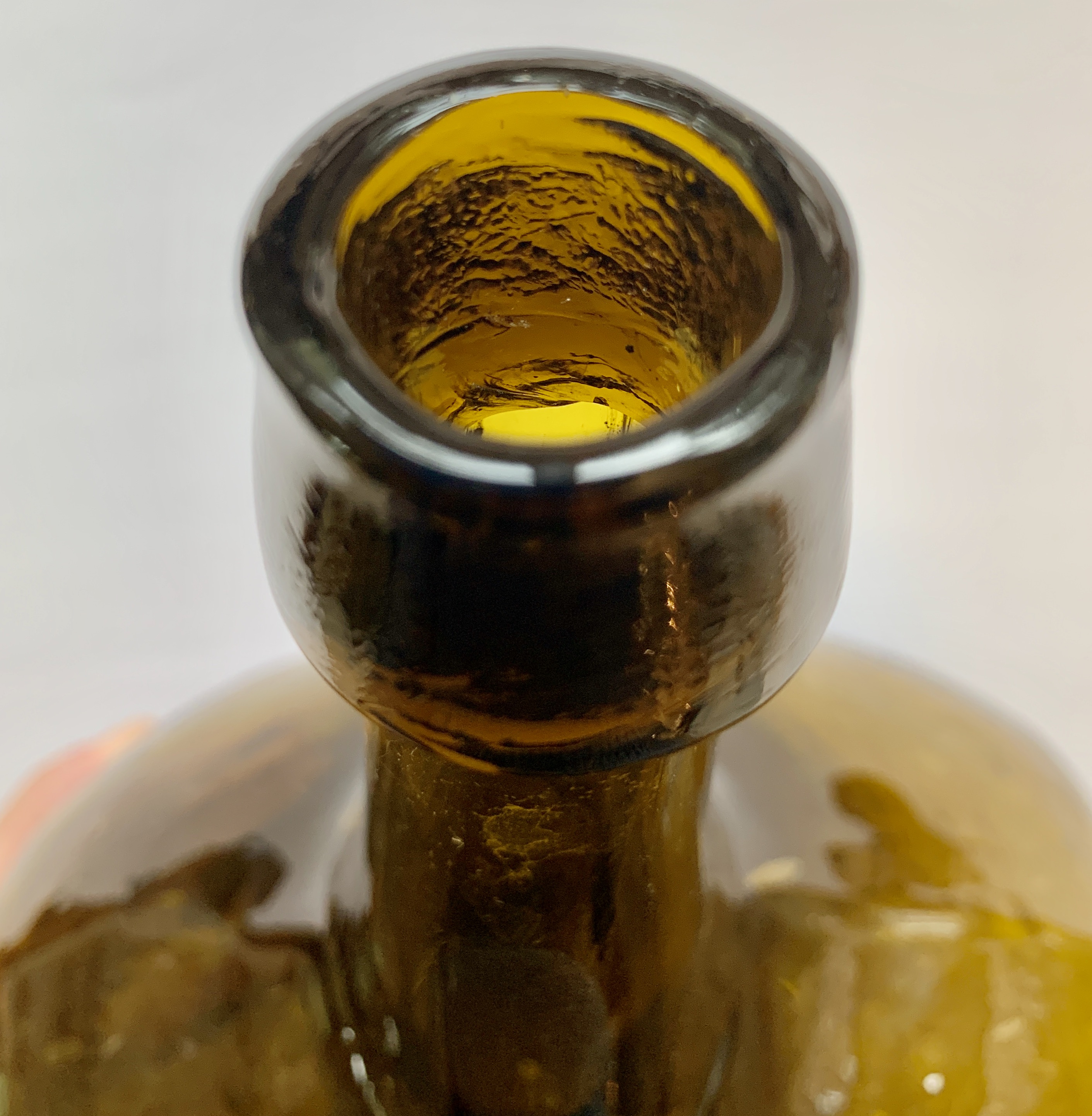 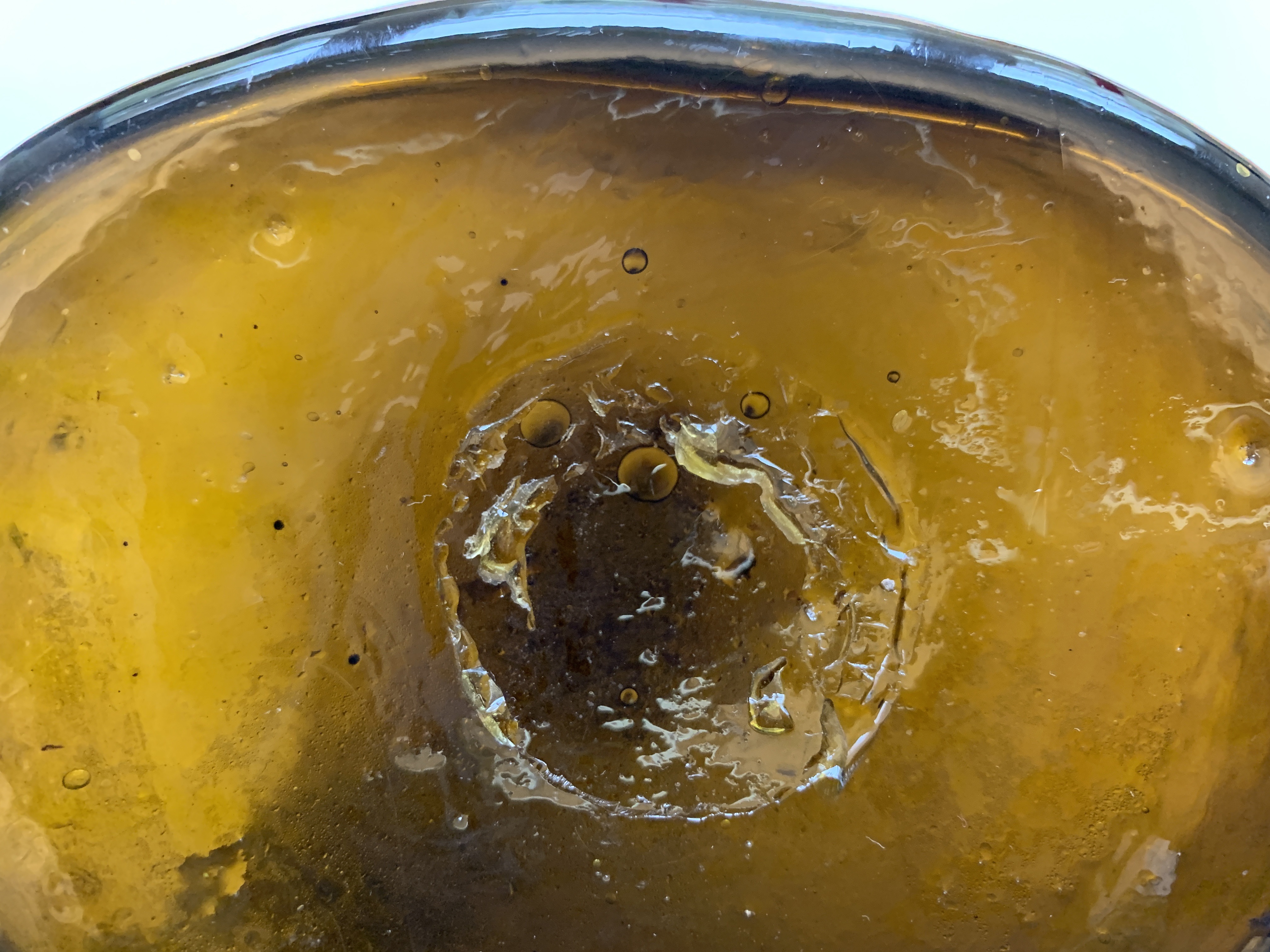 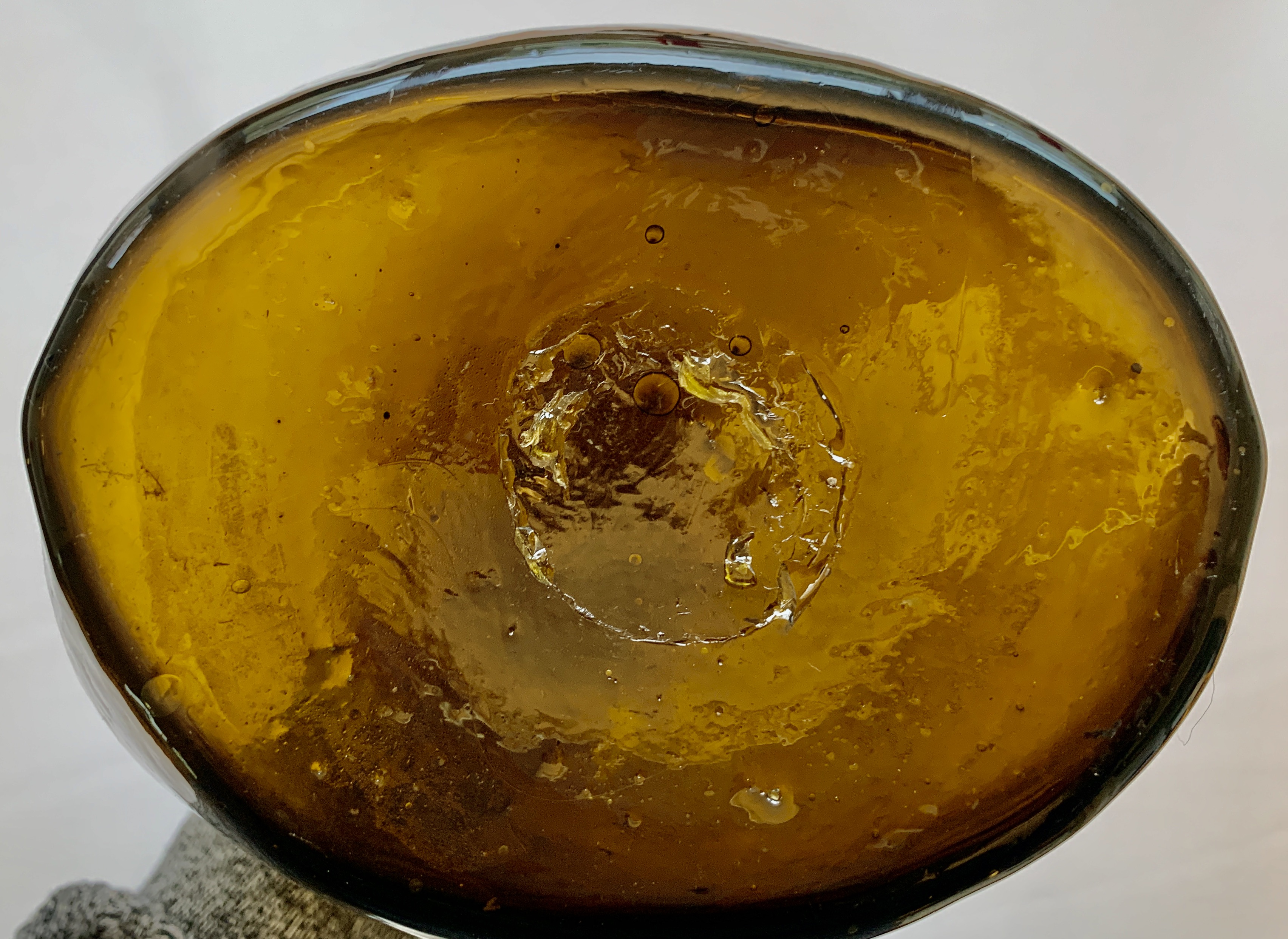