pathwilson
June 2019 in Question and Answer

I' looking for the value of the following antique bottles. Photos attached. Thank you ! 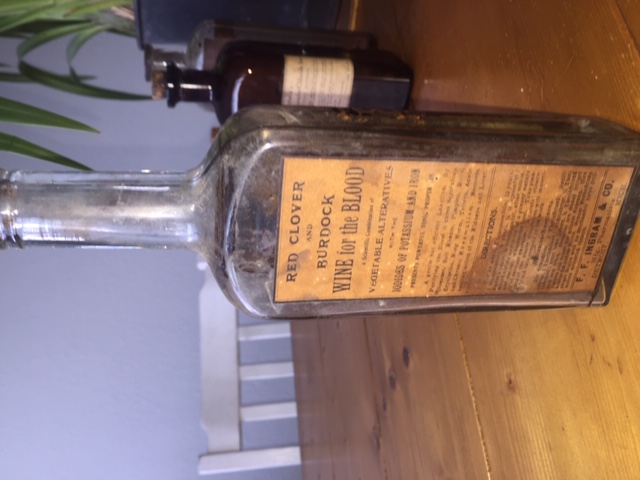 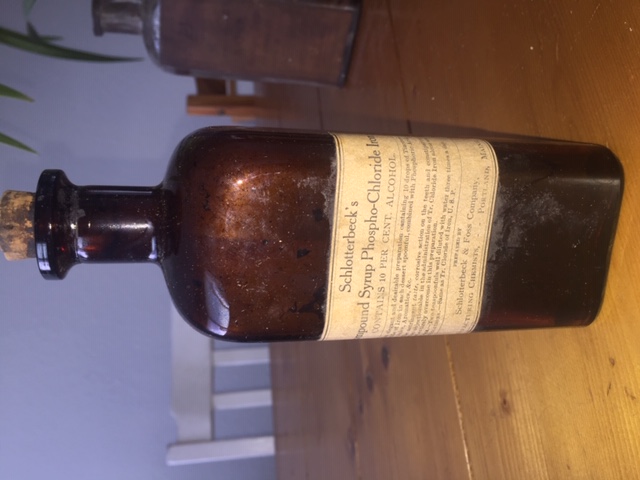 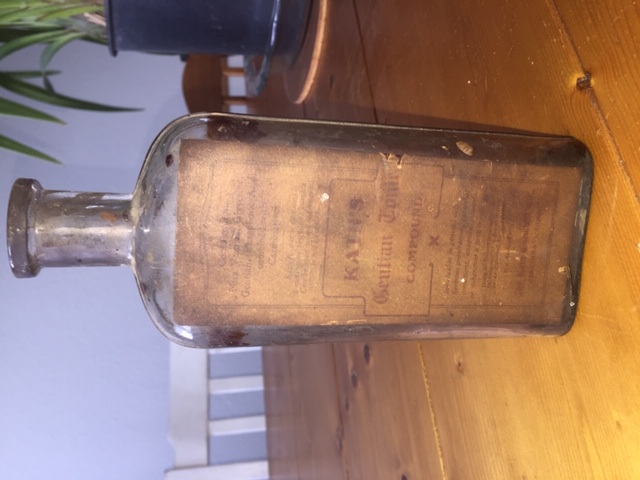 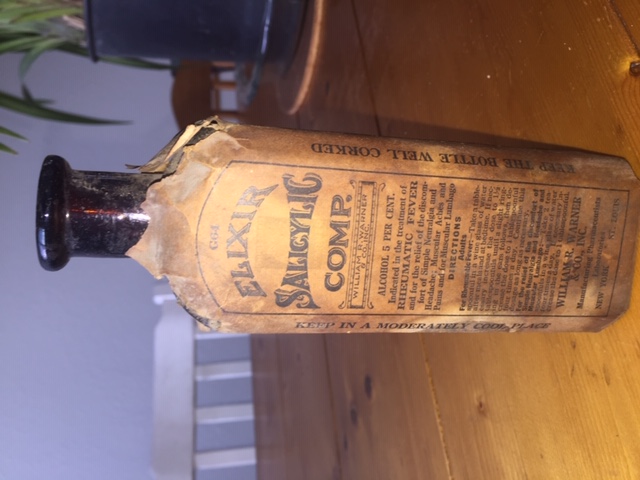 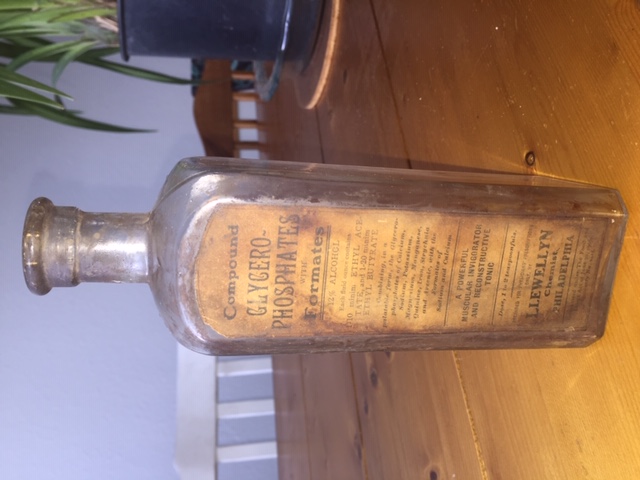 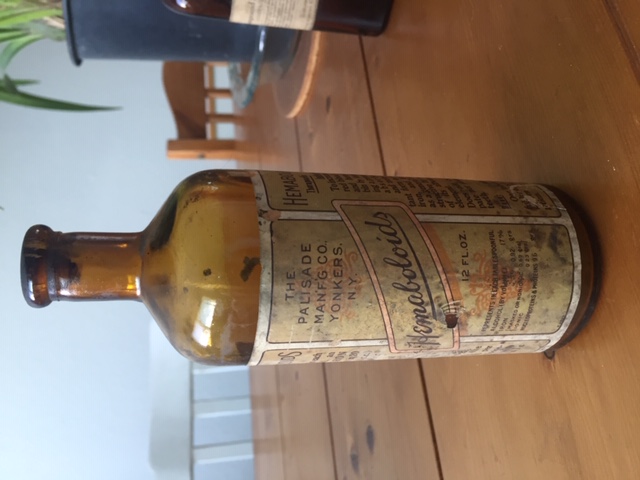 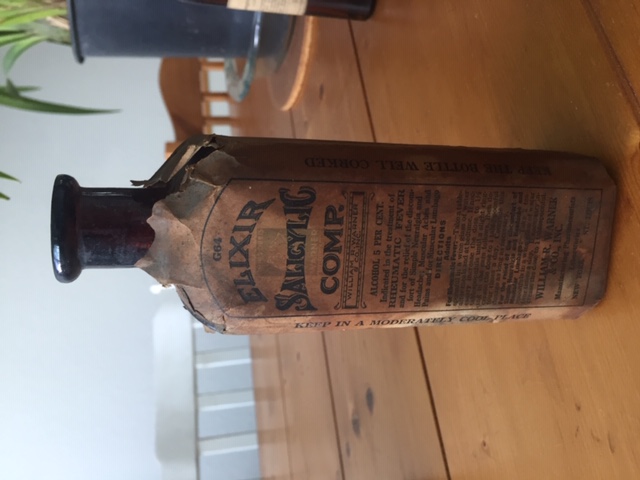