curious if anyone can help me decipher the riddle that is this glass jar. Thanks! 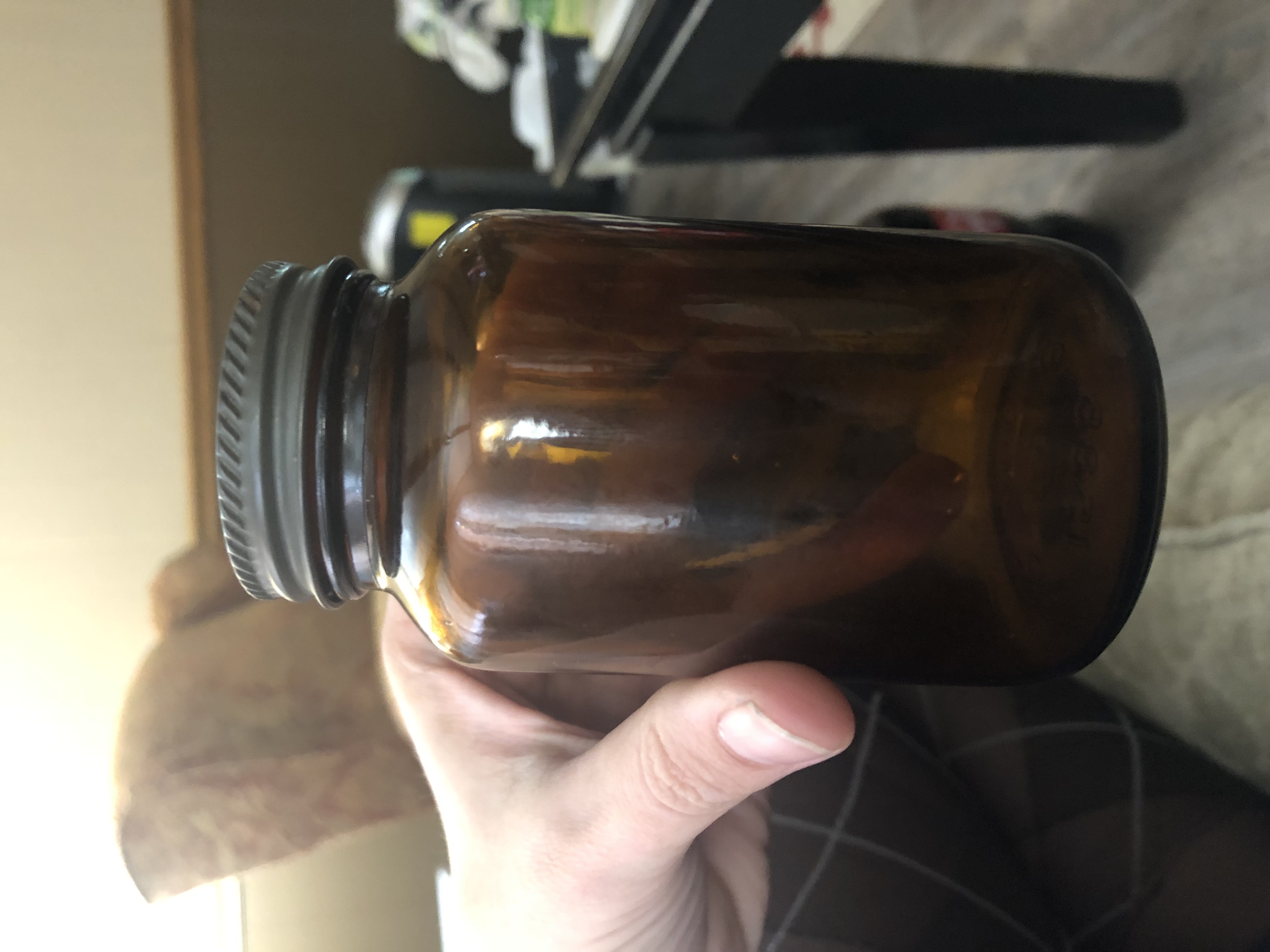 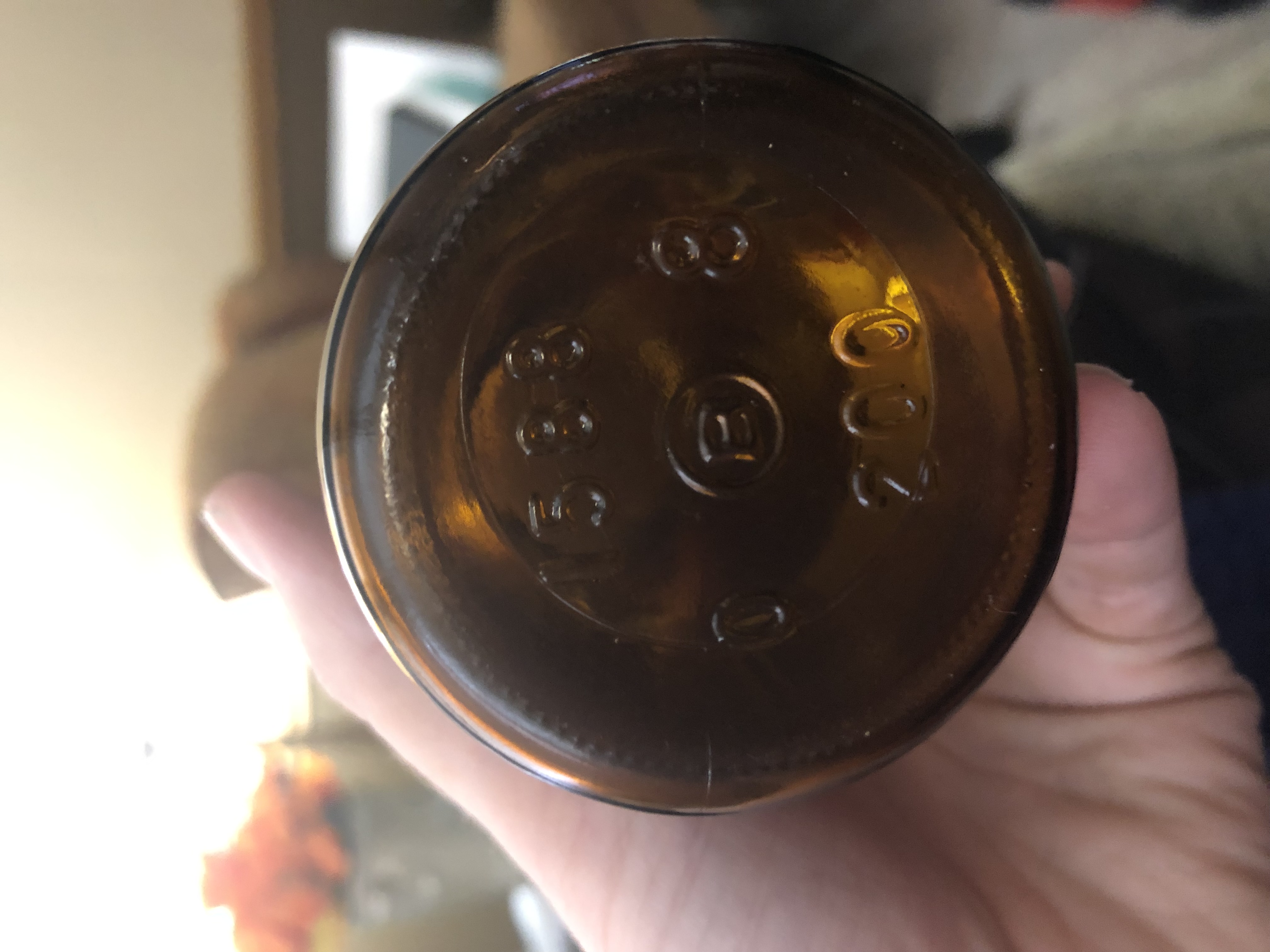