gregc
January 14 in Question and Answer

I have a CASE OF BOEYKENS – wooden case, 24 bottles – which I was told was recovered from a mine in Colorado. Green bottles, not much in the way of markings on base.

I wish to donate this the case to the Boykin Spaniel Club for a fundraiser and wondering it there is a base value that should be listed or leave it as a novelty item. Boykins and Boeykens are pronounced the same and to me is enough to create interest in the “Case of Boeykens” as a novelty Auction item for the Club event.

I was told but finding it difficult to verify that the Brewery Boeykens is a former brewery in Asper, Belgium and was active from 1835 to 1957. Beers included Special, Bock, Bock Eureka

Asper, Belgium, is a Belgian village belonging to the municipality of Gavere.

Gavere is a municipality located in the Belgian province of East Flanders. The municipality comprises the towns of Asper, Baaigem, Dikkelvenne, Gavere, Semmerzake and Vurste. On January 1, 2006, Gavere had a total population of 12,004. The total area is 31.35 km² which gives a population density of 383 inhabitants per km².

Hopefully you can see from photos that the bottles are ABM -- the side seam runs thru the top of the lip with a porcelain cap closed using a wire bail.

Would be interested in any information you can share including date, range of value, if any, vintage vs antique, and a guess on how this “Case of Boeykens” made it from Belgium to a mine shaft in Colorado. 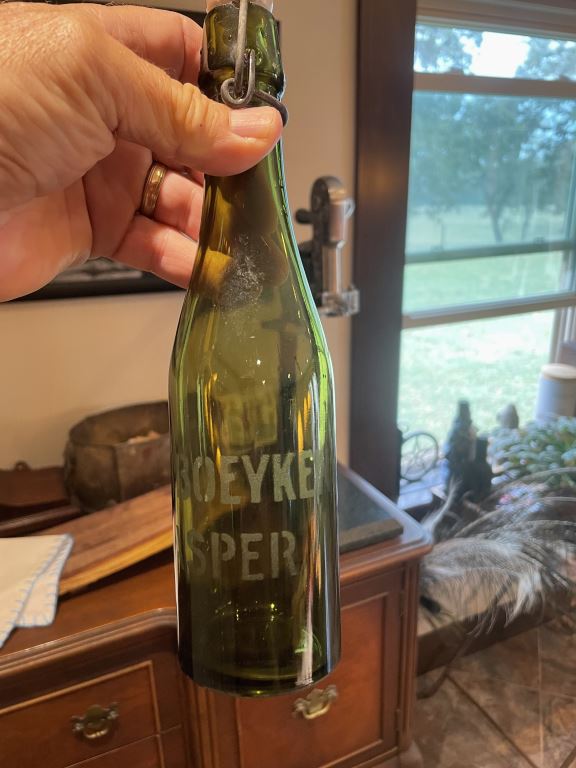 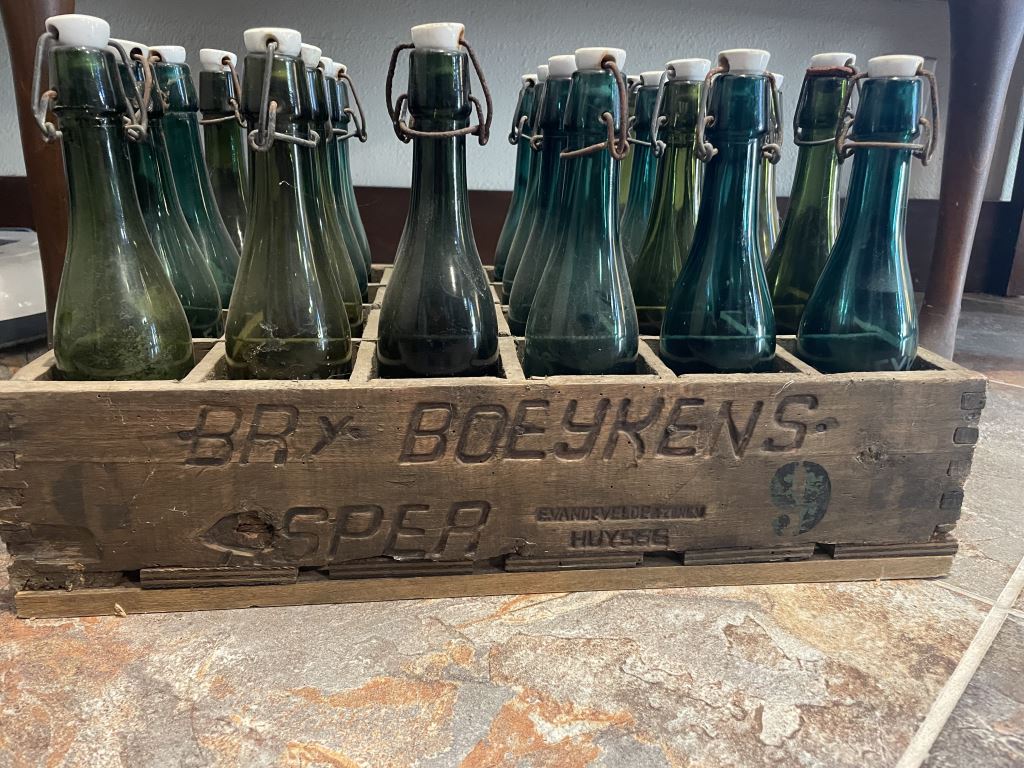 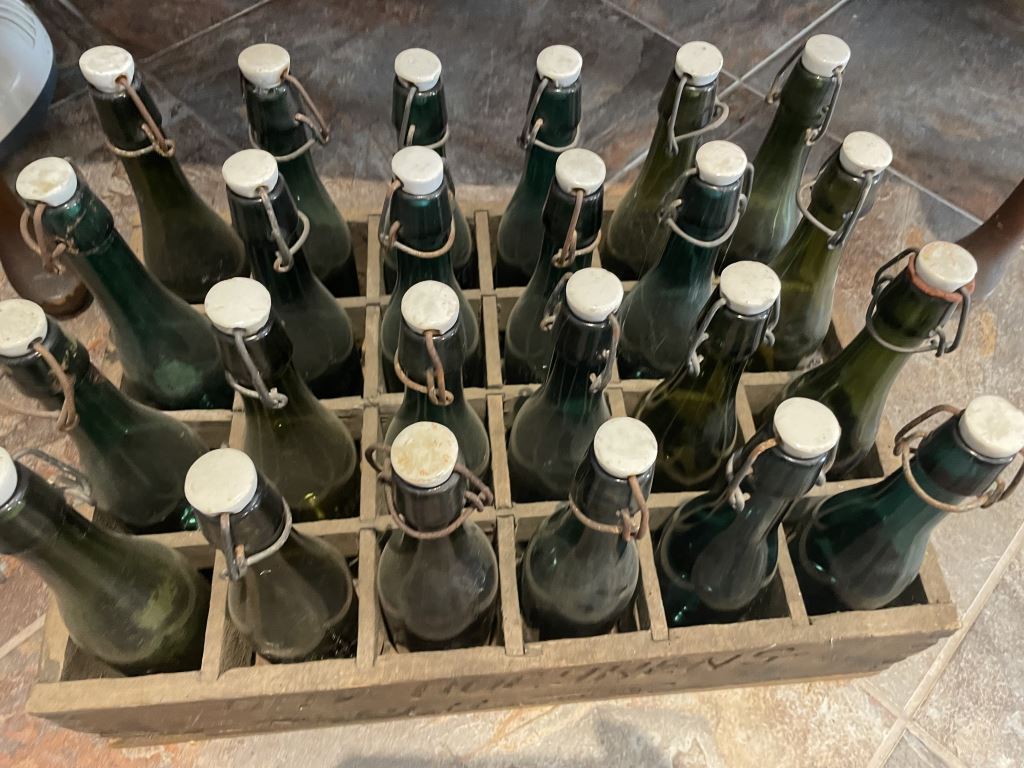 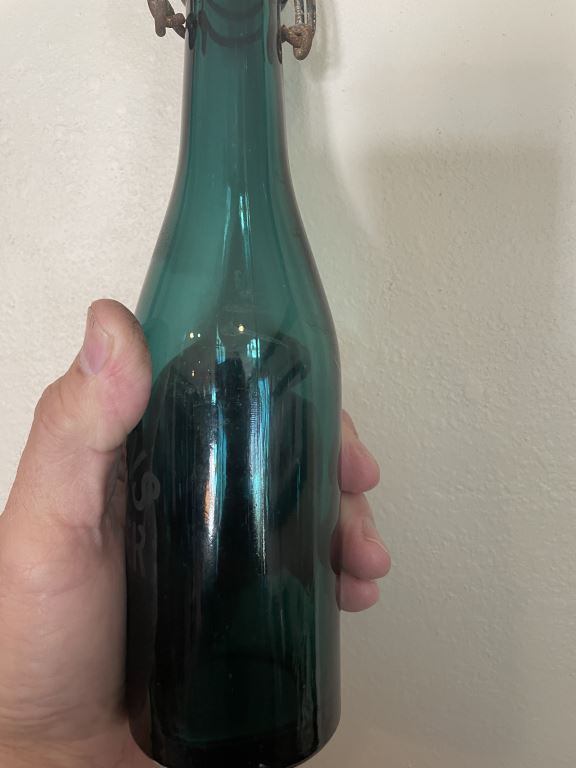