OLDbottleLOVER
October 26 in Question and Answer

I bought this Durikono bottle a couple of years ago, and have since found out almost nothing about it. The seam and lip suggest no more recent than turn of the century, but I have found ads for it from the 1930's, so I'm very mystified. Could this perhaps be an earlier example of something that continued to be sold into the '30's?

Anybody know anything about this bottle?? =) 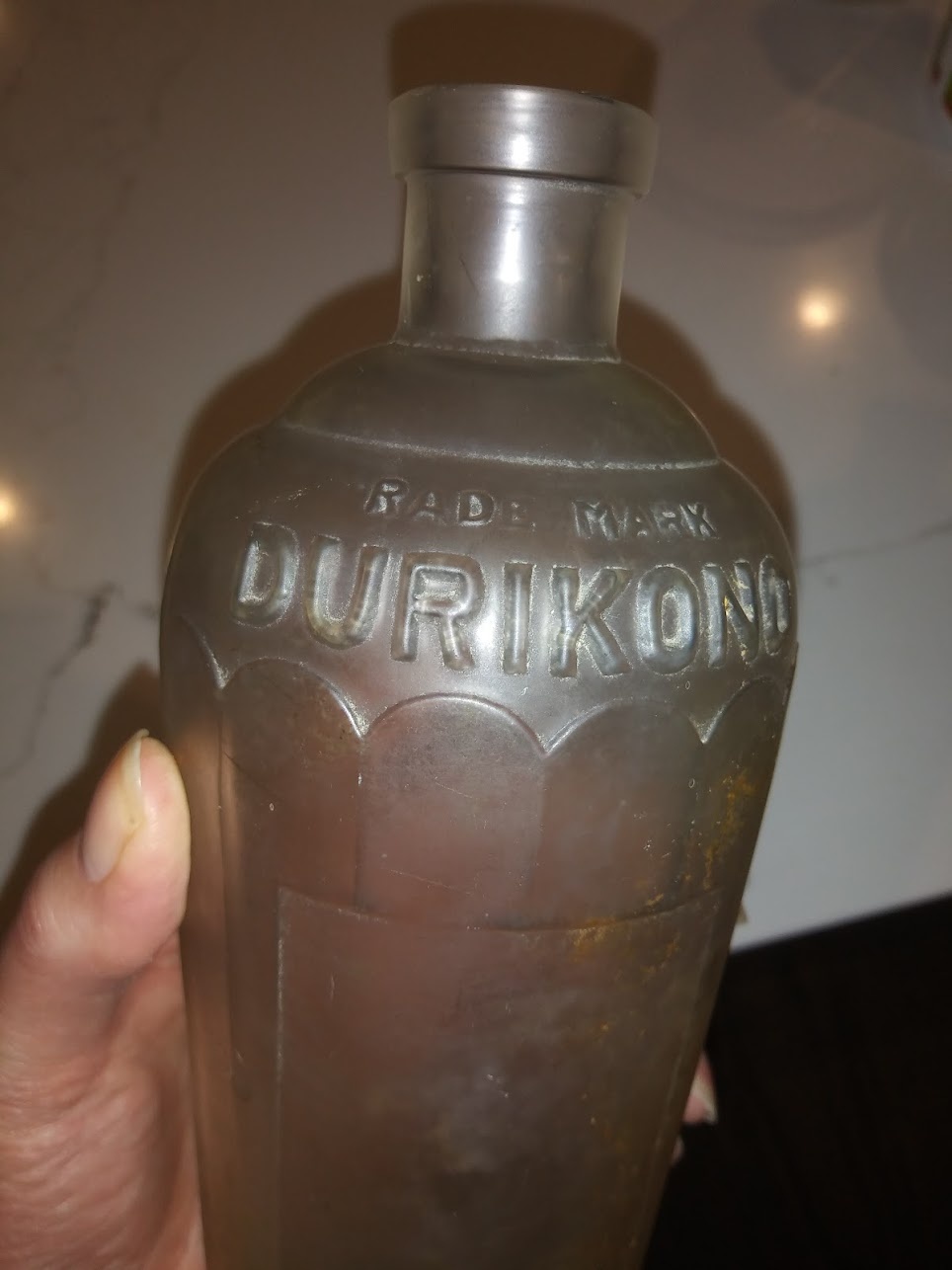 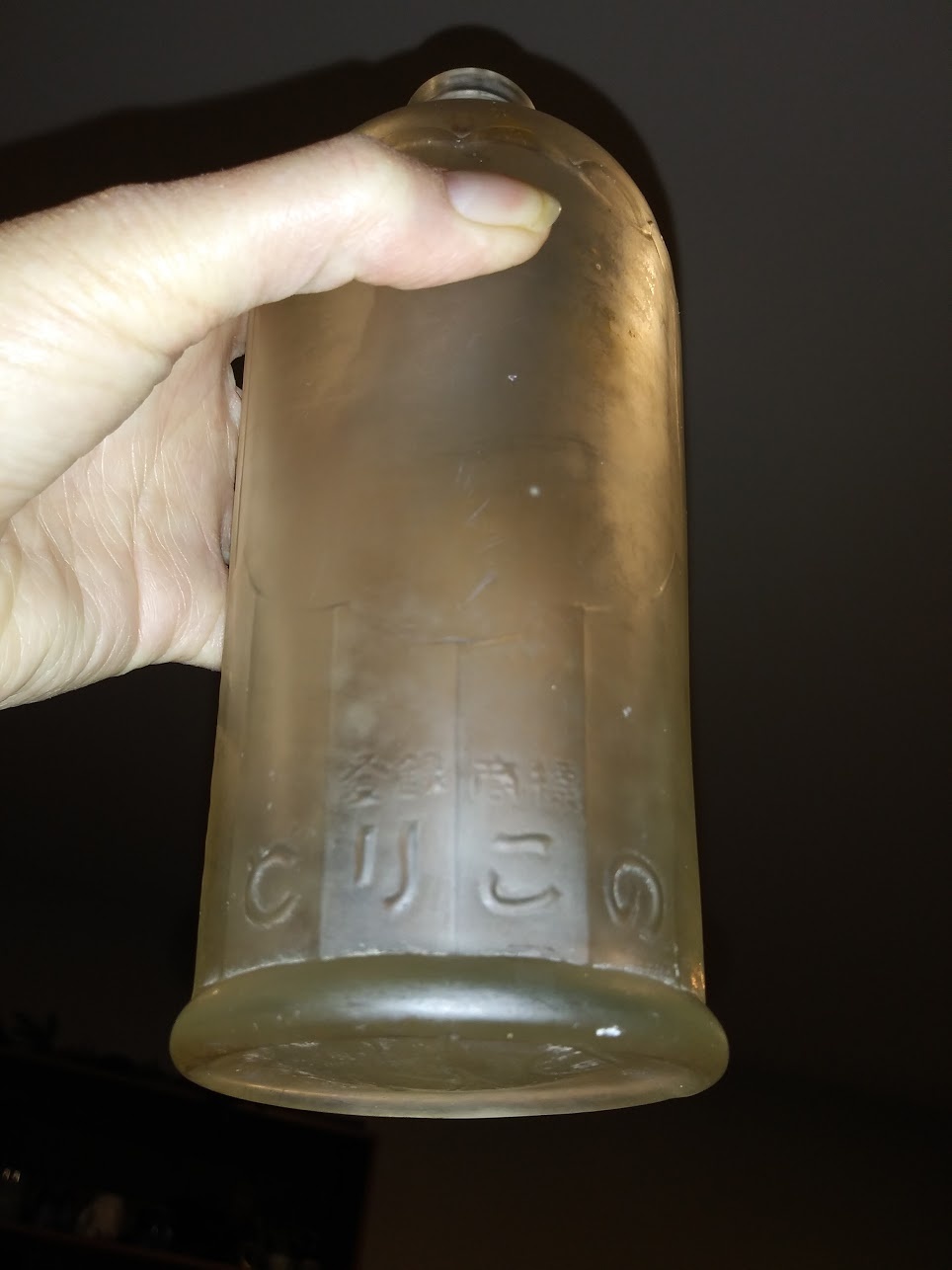 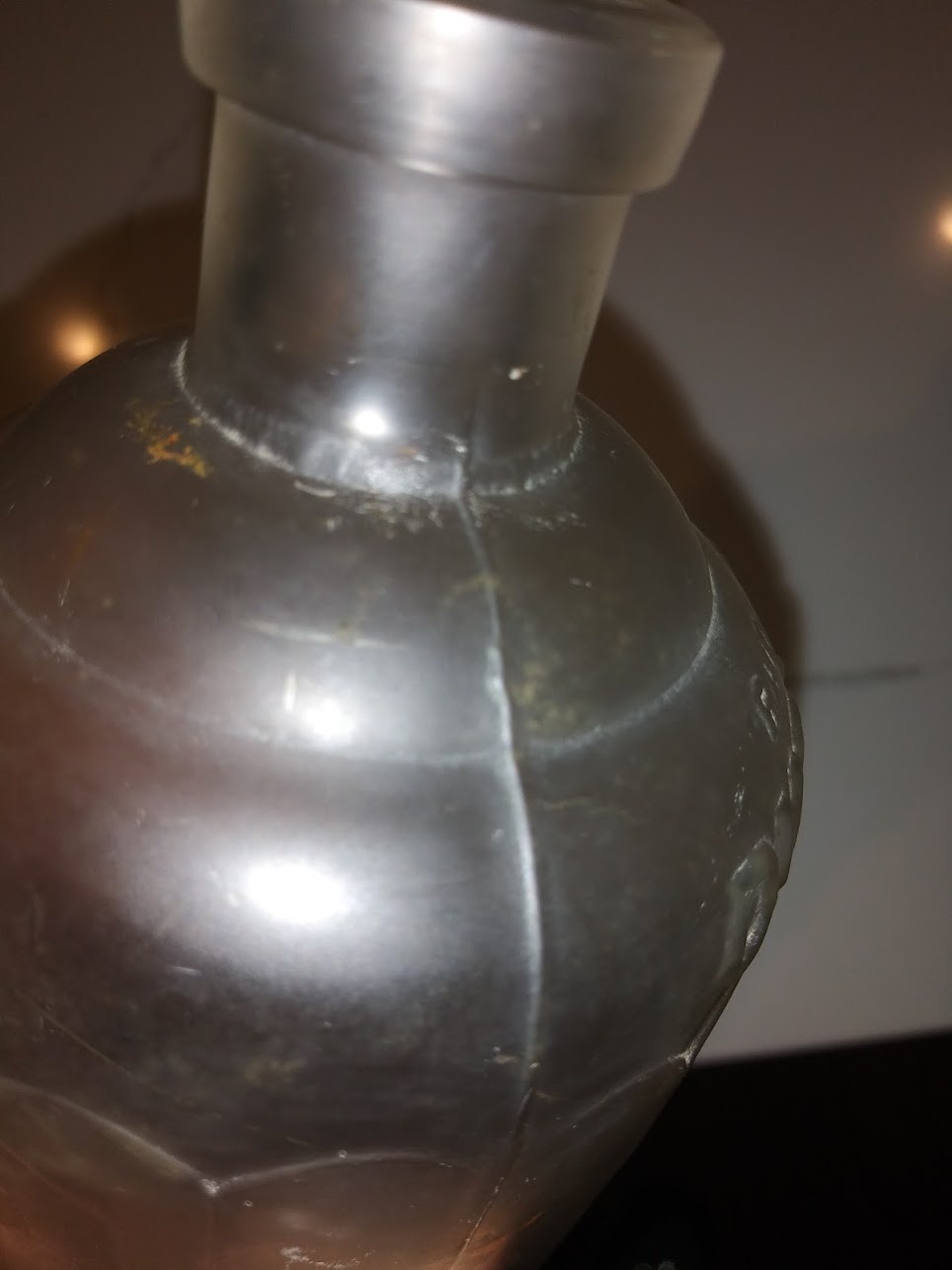 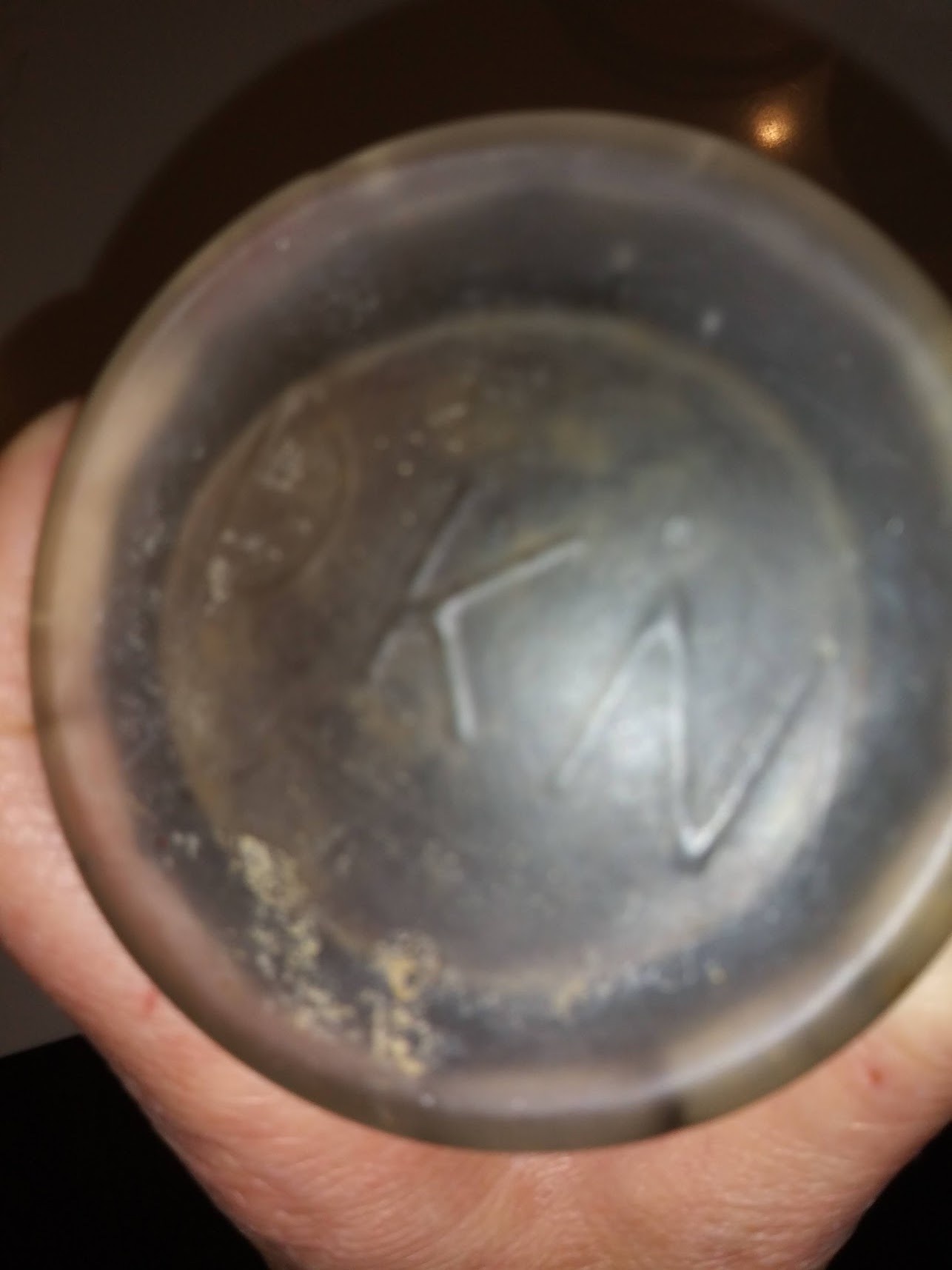 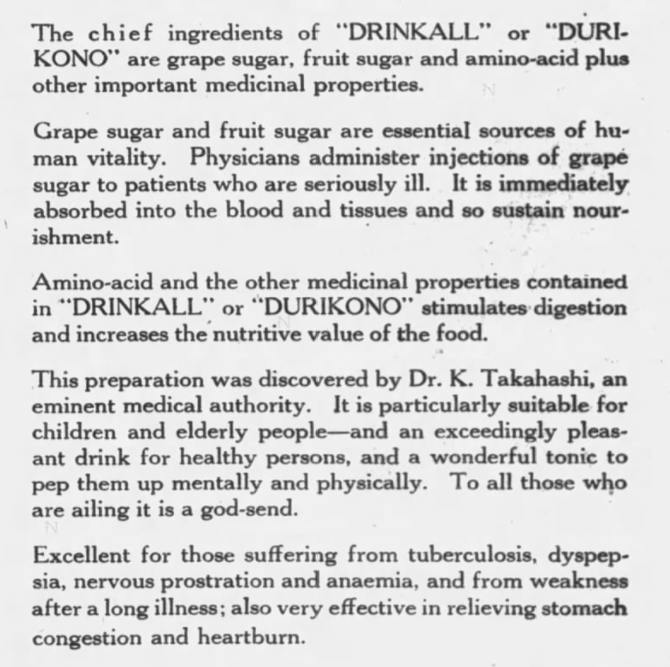