I found this bottle at an old house site in Magee, Mississippi, I was given permission to hunt around. The caption under the picture of the sun says One Healthy Drink. Has anybody ever heard of this soda before? Not sure when the bottling company was there. Any help appreciated! 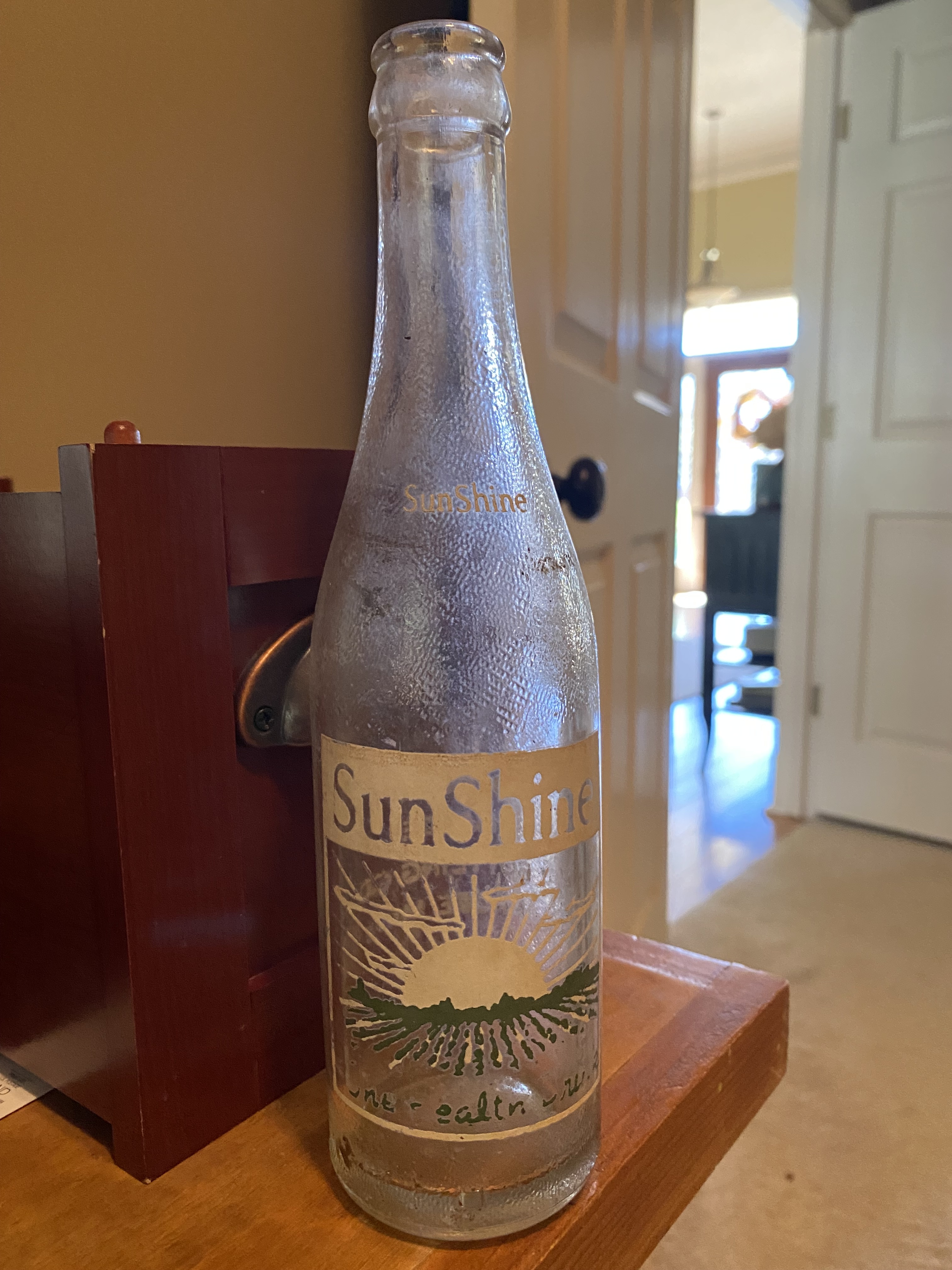 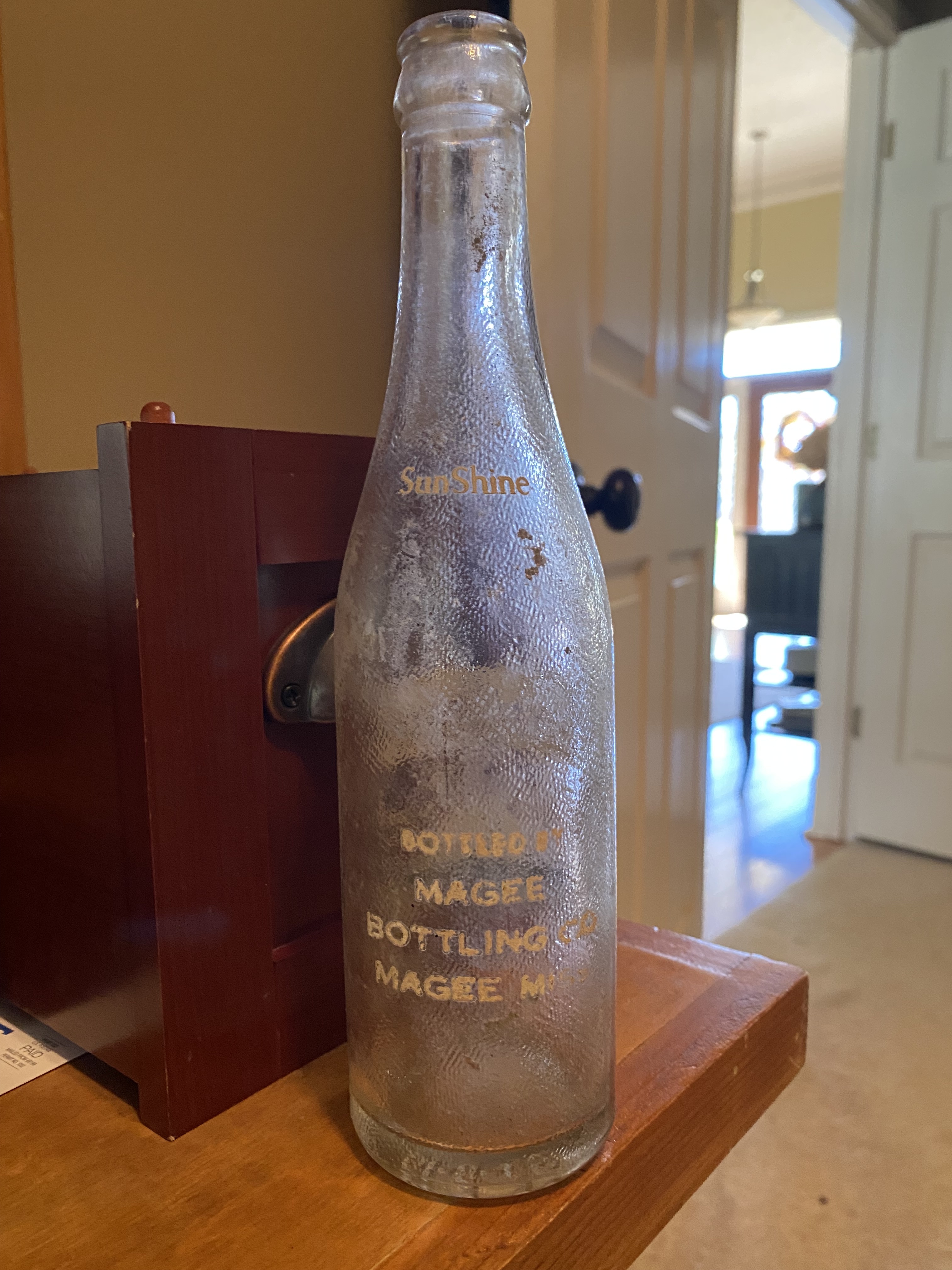